Submit Your Question To Tony 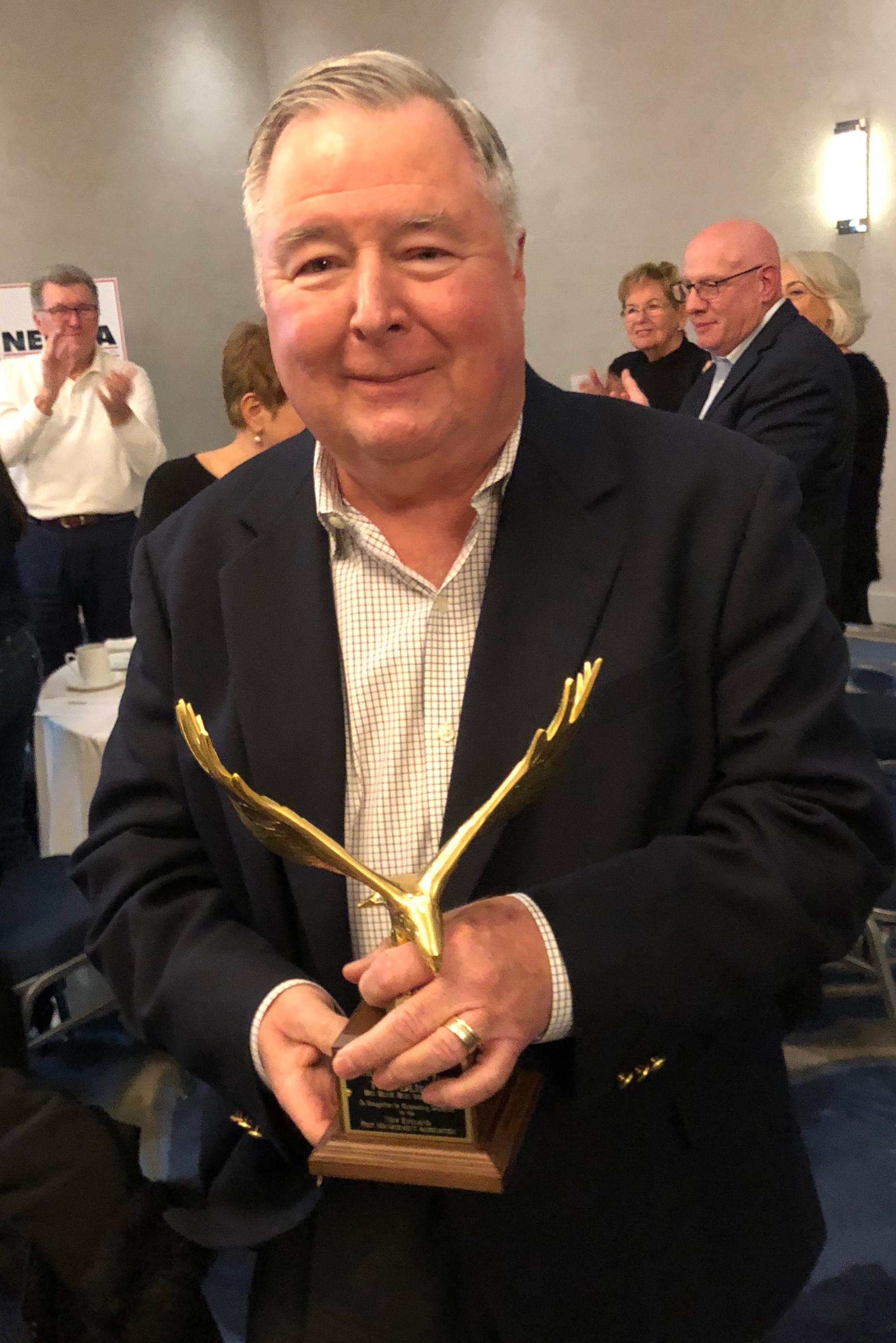 In addition to his knowledge of the New York Yankees, Tony DeJesus knows everything about pest control (well almost everything)!  He is a nationally recognized expert in the field of structural pest management and can answer just about any question you might have.

Tony has been the keynote speaker at numerous pest control conferences around the country and is a much sought-after speaker in the community.  Tony also conducts his own training programs for the Rhode Island Department of Health and Division of Agriculture.  And, every Saturday morning at 9am, he co-hosts the Big Blue Bug radio show on 630 WPRO-AM.  Tony continues to be the definitive authority for the media whenever there is a pest control issue in the news.

Tony has been with Big Blue Bug Solutions since 1977, working his way up from service technician to his present position as Technical Director.

If you have a pest problem or pest control question, please fill out the form below.

Should I Be Worried About Milford Termites?

Finding winged swarming termites on your Milford property is a shocking experience. Many homeowners confuse them for other flying insects and don't realize they indicate a potentially serious problem. Termites cause major damage to homes and…

Does Keeping A Face Mask On Deter The Mosquitoes In Milford?

You might think masks can help protect you from mosquitoes, but the truth is a mask will only protect you if it covers your whole body! Learn what attracts mosquitoes and how to keep them away from your Milford property.