Up Close Look at The Impact Rats Have on Worcester Residents 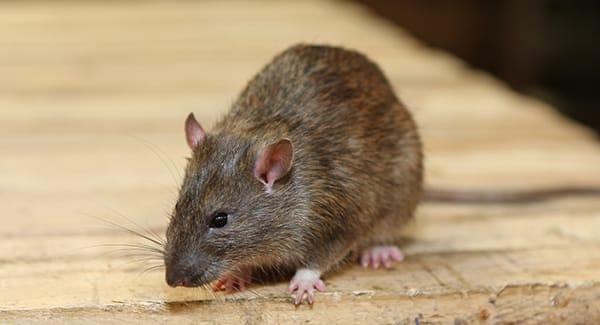 Rats live everywhere, from cozy neighborhoods in California to small desert towns in Egypt, and even right here in Worcester. Some call them pets, others call them pests. One of the deadliest diseases in history, the Bubonic plague, is widely thought to have been carried by rats. You don’t want wild rats running amuck inside your home.

Wherever you go, unless you’re traversing the Arctic or drifting through space, you will always be in a region where rats live. They inhabit most of the globe and are relatively easy to find just by looking around for them outside. While they may be more common in dirtier places, wherever there is a warm, safe place for them to stay, they will nest. Although you may live in a nice neighborhood, this doesn’t mean that there are no rats nearby.

While most consider rats as pests, some people keep them as pets. Some people have specially bred rats, known as fancy rats, inside their homes. Due to the way they’re bred and looked after, they are quite social and intelligent. Fancy rats can be taught tricks like dogs and are surprisingly very affectionate. They are independent, loyal, and easily trained. Due to their physiology being similar to that of humans, they are used widely in medical research as well.

Most people have heard of how the Bubonic plague wiped out anywhere from one to two-thirds of medieval Europe’s population. It’s a very common misconception that the rats were the carriers of the disease. That isn’t quite the case, however. It was actually the fleas that were carried around by rats that spread the disease. They migrated from the Central Asian steppes to Italy through merchants fleeing from a Mongol attack in Crimea. When the merchants boarded their ships, they unknowingly brought rats carrying infected fleas back home. It then began to spread from there and infect much of Europe.

Rats have been here longer than we have. But although we’ve been living with them since humans first appeared, that doesn’t mean you want to have them in your Worcester home. For safe, effective removal of rats, reach out to the professionals at Big Blue Bug Solutions.

The Secret To Keeping Mice Out Of Your Portland, ME Home

Of all the pests that infest Portland homes, mice are arguably the worst. These tiny rodents can destroy homes within a matter of weeks, contaminating food items, ripping through walls and furniture, and otherwise creating an unpleasant atmosphere in…

The Best Way To Protect Your Portland Restaurant From Rodents

Learn what it takes to protect your business from this threat.