Posts with the tag: "bat control" 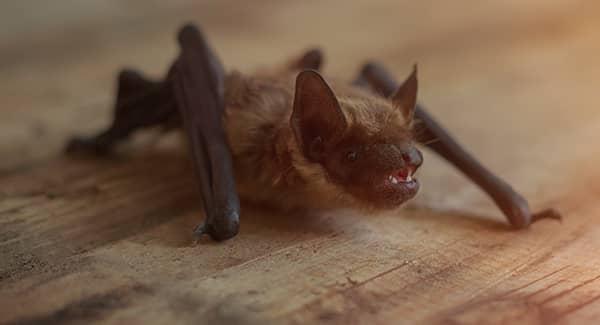 Bats are a common threat in the fall in the greater-Portland area. At dusk, you may see them flying overhead and swooping down to grab a tasty meal of mosquitoes and other backyard bugs. For this reason, they can seem kind of helpful. However, they can get inside your home and cause danger to your family and problems to your home. 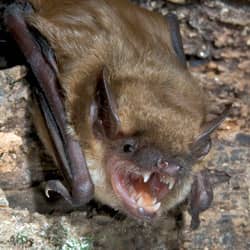 Are you freaked out? Do you hear something squeaking in your walls? Do you hear them scratching and bumping? Or is the problem worse? Sometimes it isn't quite so obvious where bats are hiding; but before you get a flashlight and a baseball bat to figure out where the dozen or so bats that are flapping around your home came from, you may want to read the rest of this article. 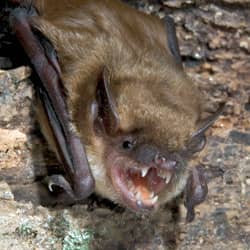 Are you finding signs that bats have gotten into your home? Are you finding guano on the deck or around a hole in your eaves? Do you hear bumping and scratching inside your walls? When you go to bed at night, are their faint chirping sounds coming from your attic? Yup. You've got bats. But how big of a deal is it? 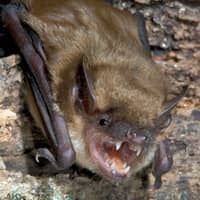 Are Bats On Their Way To Extinction?

Bat mortality in Massachusetts is on the rise according to experts. If things continue at their current pace, the little brown bat could be looking at extinction in less than a decade. The pathogen known as white-nose syndrome (WNS), which causes a very high mortality rate--up to as much as 100%--in bat colonies during hibernation, is threatening to do them all in. 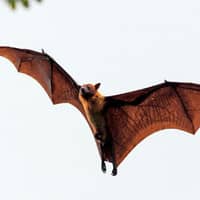 Are Bats In Rhode Island Dangerous?

Let's answer this question with another question: "Are cars dangerous?" Some would say no, and others would say that 32,675 people died in a motor vehicle accident in 2014. Both would be correct. You can't simply say that cars are dangerous. If you want to protect yourself from being hurt in a car accident, you need to know how and why cars can be dangerous. The same can be said of bats. If you… 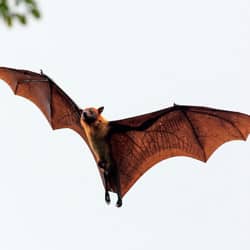 Bats bring out a certain creepy feeling in most people. There are around 40 species of bats in the United States and three of them commonly find themselves in buildings and homes. Finding a bat in your home can cause quite a panic. When I was younger I remember finding a bat in our living room. My mother and I spent hours trying to be brave and catch the darn thing to put it back outside. There…

As Manager of Custodial Operations, I have the opportunity to work with many different vendors and it is rare for an individual to provide the responsiveness and professionalism that Michel has demonstrated. Over the past two years, any time me or one of my manager's have called Michel, we receive an almost instant call back and we are…"

One day last month I saw hundreds of flying bugs coming out of a spot where my house's foundation meets my patio. They were very unnerving and I worried that I had termites - flying termites. After googling them, I knew I had to call someone. Who but the Big Blue Bug people, right? It was about 4:00 in the afternoon. I phoned and got an appointment for between 8:00 and 9:00 the next morning. At 8:15 your technician, Phil, called and said he was on his way. He arrived promptly afterward and…"

I just wished to take a few minutes to commend your company. Ray and Christopher just completed the quarterly inspection/preventative maintenance. These two gentlemen are truly first class individuals who could not have been nicer and more professional. Again, I wish to thank your company for their continued commitment to quality, service and professionalism."