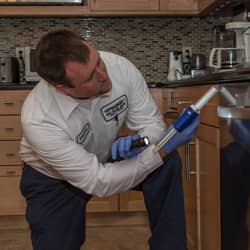 The Benefits Of Year Round Pest Control In South Portland, Maine

Well, summer has finally arrived, and for those of us in Maine, we understand just how short this season is. We are tempted to ease through these few short weeks with a carefree attitude soaking up as much sun as we possibly can before that inevitable first snowfall in late October or early November. However, we also know that we only have a few short weeks to prepare before that crisp air returns… 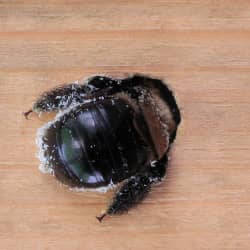 We all know that human carpenters are great at fixing things, especially in Maine where heavy snow and ice can cause roofs to buckle, decks to bow, and rooflines to sag. Having a carpenter work on your house is good, but when carpenter bees work on your house, they won't fix anything. 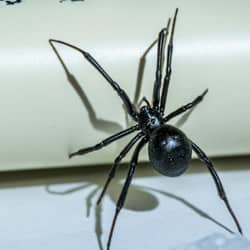 Are There Dangerous Spiders In South Portland Maine?

The two most feared spiders in the United States are the black widow and the brown recluse, and for good reason. The black widow has venom that can kill you--or at the very least--make you wish you were dead, and the brown recluse has venom that can rot flesh. Neither of these two spiders are pleasant to run into. Fortunately, South Portland and the rest of Maine does not have an indigenous… 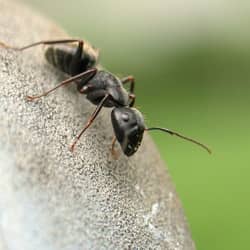 It is the end of spring in Maine. Time to put away the snowshoes and skis, time to hang the sled up in the garage, and time to pack away the winter clothes. Things are warming up outside, and that means trips to the beach, cookouts, and pool parties. Yup. Mainers look forward to the end of spring and the beginning of summer. You know who else does? Carpenter ants. 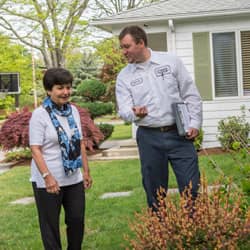 You may be hearing that there's a new pest control company on the block and that we're not from around here; but here in South Portland we ARE Mainers. 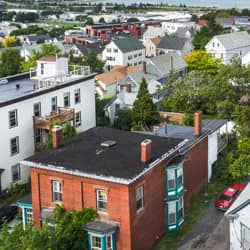