Posts in the category: Voles

During winter, other rodents may try to seek shelter in homes, but not voles. Voles don’t hibernate. They remain active outdoors year-round. Fallen snow hides their underground activity, although, in winter, you might spot vole “runways” between two burrows where the grass is wilted or snow has been walked on. 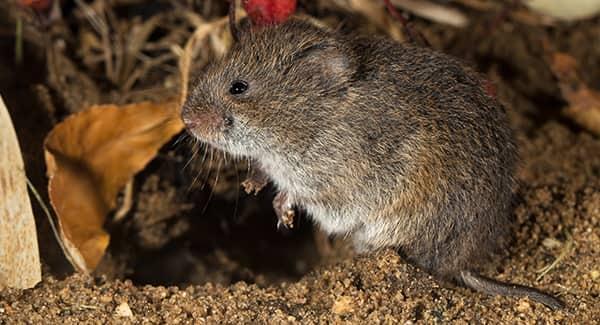 For many homeowners, having a beautiful lawn is very important. After all, nothing is worse than having guests notice your hedges need to be trimmed and your grass could be shorter, right? Wrong. Unfortunately, there is something much worse for the appearance of your lawn than wilted flowers and overgrown hedges, and that something is vole damage. 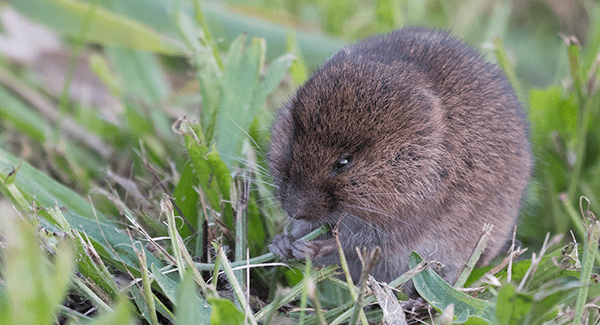 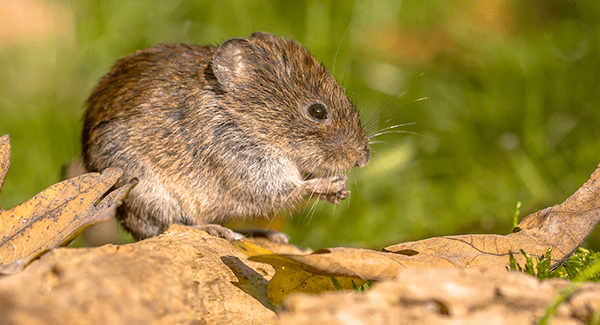 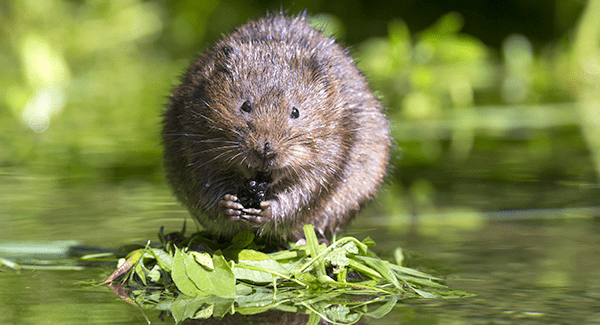 How To Avoid Vole Damage

Voles, also referred to as meadow mice, are rodents that look very similar to mice but are larger and darker in color. Their bodies are stouter, and their tails are shorter and hairier than mice, and their eyes and ears are smaller. Depending on the species, voles can grow to be as large as 9 inches long. 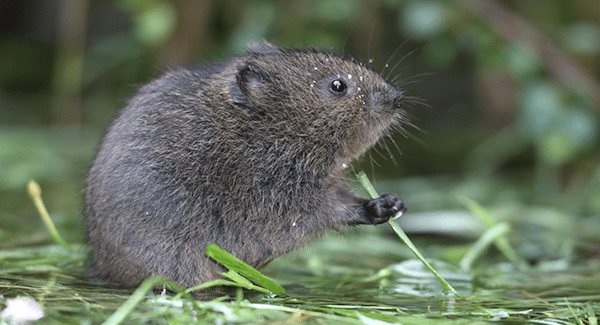